WHEELING, W.Va –
A new ordinance in Wheeling could have you paying fines if you’re not careful.

On Wednesday, Wheeling Police released details on the ordinance dealing with security system use in city.

The goal is to help homeowners be aware that every time their alarm goes off not during an emergency situation that takes our local law enforcement off the streets.

For many Ohio Valley residents, a security system brings them big peace of mind.

“Knowing the no one is going to be coming into my home unexpectedly, and just knowing that the police would be there right away or a call would come in. I really like it I can’t imagine living without it now,” said homeowner, Amy Franey-Cunningham. 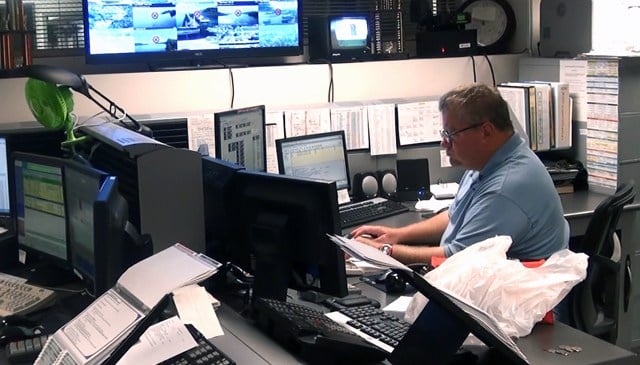 Every day Wheeling Police officers respond to dozens of security alarm calls; they say 99 percent of those are false.

“This will hopefully enable our officers to focus more on patrol rather than sending two units to every alarm that we receive,” said Lt. Phil Redford.

For a look at just how many calls they are responding to, here are some stats from 2012.

Only 7 calls resulted in an emergency, putting a burden on patrol officers.

Wheeling Police Chief Shawn Schwertfeger says departments across the country have seen big reductions in false alarms after creating a program like this.

“Every alarm that we receive will still be treated as an actual alarm but this is a process so that people can either learn how to use their alarms properly or fix any that is malfunctioning,” said Lt. Redford.

Officers say the majority alarms go off because of user error, or a faulty system, but there are some best practices to make sure your alarm is working properly.

Once the false alarm program is enacted and implemented, fees for having a false alarm call are as follows: